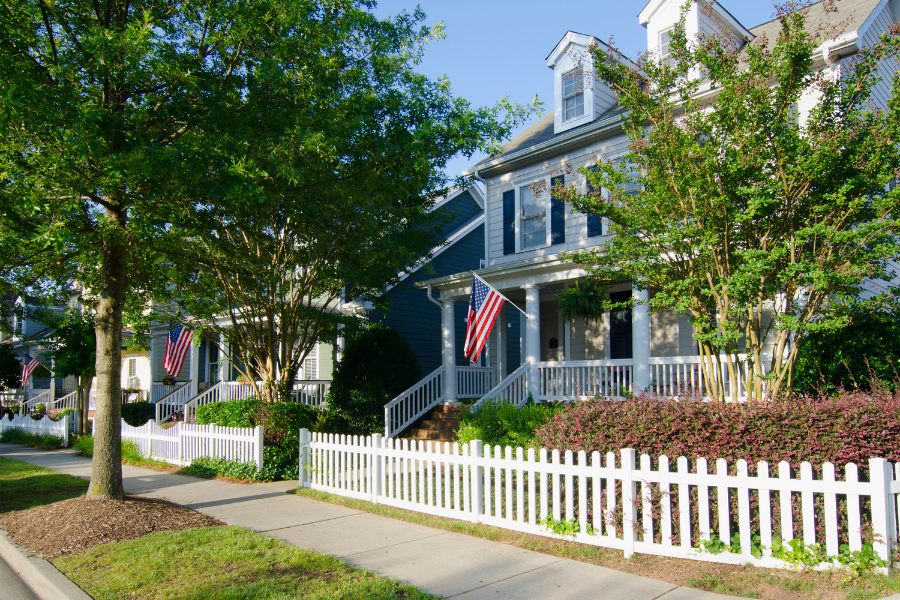 There are a few parts of American culture that people believe define this country. One element is the dream of homeownership. There is a strong belief that people need a place to call home. Therefore, since the dawn of this country, the government has tried to incentivize people to purchase a home.

At the same time, there are some people who are looking at the younger generation, wondering if this American Dream is starting to change. Is homeownership still a part of the American Dream?

Americans Still Believe In The Idea Of Homeownership

Hard work and owning a home appear to be inseparable. There is still a belief that as long as people work hard and save money, they can fulfill the American Dream by buying a home. Real estate professionals regularly take surveys that show that people still want to be a homeowner for the sake of owning a home. While it is true that owning a home provides more control and creates investment opportunities, owning a home still has an allure to people that is undeniable.

Millennials Want To Own A Home As Well

Millennials appear to believe most strongly in owning a home, indicating that this is still a part of the American Dream. Even though some people thought that millennials were simply going to rent forever, this is not the case. The reality is that many young adults have not purchased a home because they could not afford one. Student loans and a lack of wage growth compared to housing increases simply made it harder. With interest rates lower than they ever have been in the past, many young adults are ready to make the jump to purchase a home.

Homeownership Is Still A Part Of The American Dream

Ultimately, many millennials simply put off the idea of getting married and having children, so they put off the idea of homeownership as well. Now that this milestone has arrived, there are many young adults who are looking to purchase a home for the first time. This indicates that owning a home is still a key part of the American Dream.